Silverback Athlete was born out of Andrew Beattie’s innate talent, skill & love for the game of baseball.

Since Andrew can remember, he possessed gifts on the baseball diamond that commanded the attention from the time he can remember of baseball scouts, colleges & U.S. Olympic Teams. 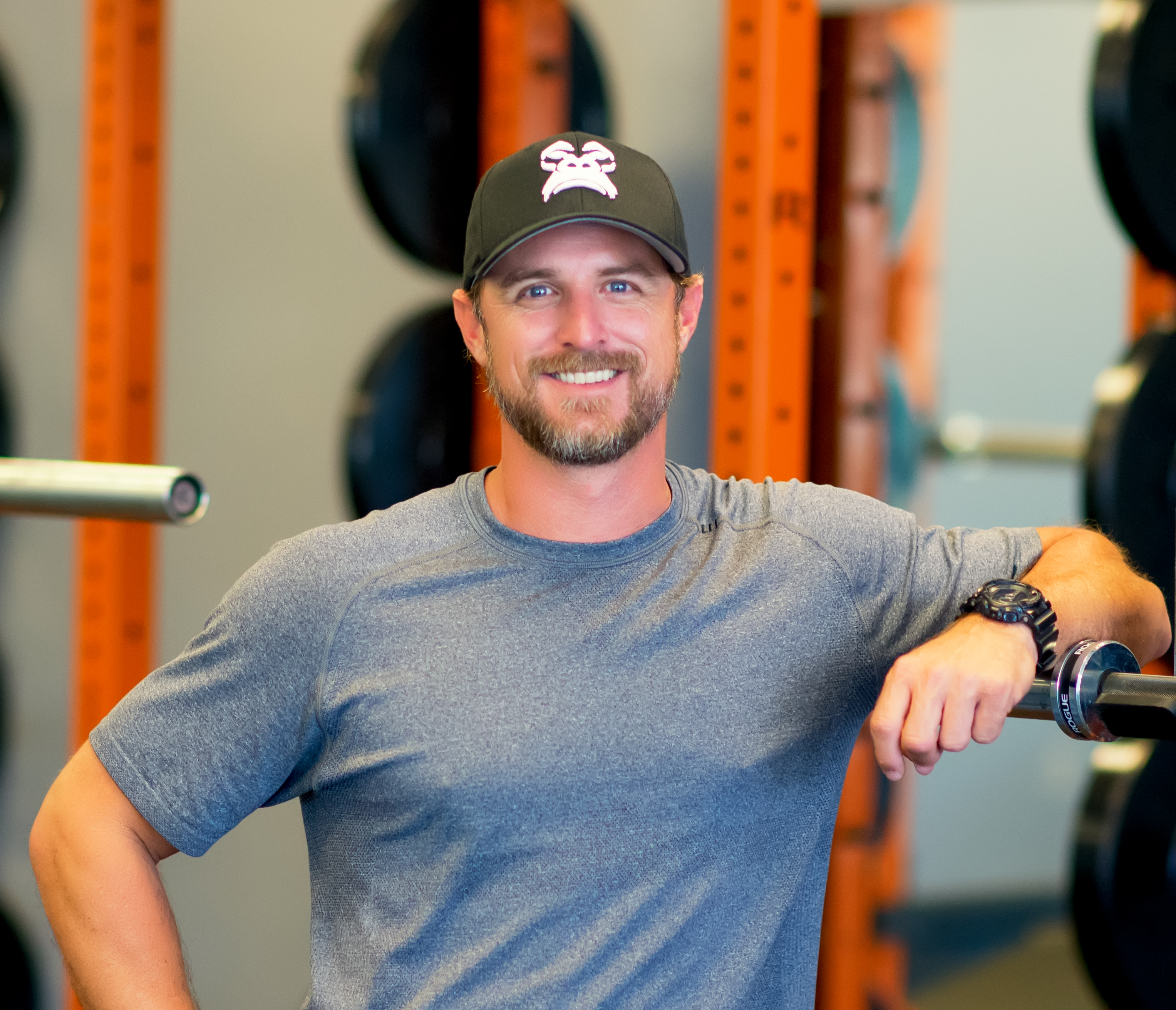 His professional baseball career spanned 11 years, with a selection to the Double AA All-Star Game in Jacksonville, Florida in 2001. Six of his eleven years he played in AAA and was invited to Spring Training as a non-roster invite for both the Philadelphia Phillies (2007) & the Oakland A’s (2006). He accumulated 1152 all-time hits & 106 home runs, as well as playing every position on the field (except for catcher) while in the Minor Leagues.

Since his retirement he started a successful hitting academy, Gap To Gap Hitting, which has now become Silverback Athlete where he can ‘cover all the bases’ of his devoted students.

Andrew lives in Sarasota with his wife & best friend, Mistie and their 2 girls Lily & Maddy and their beloved Yellow Labrador, Layla. 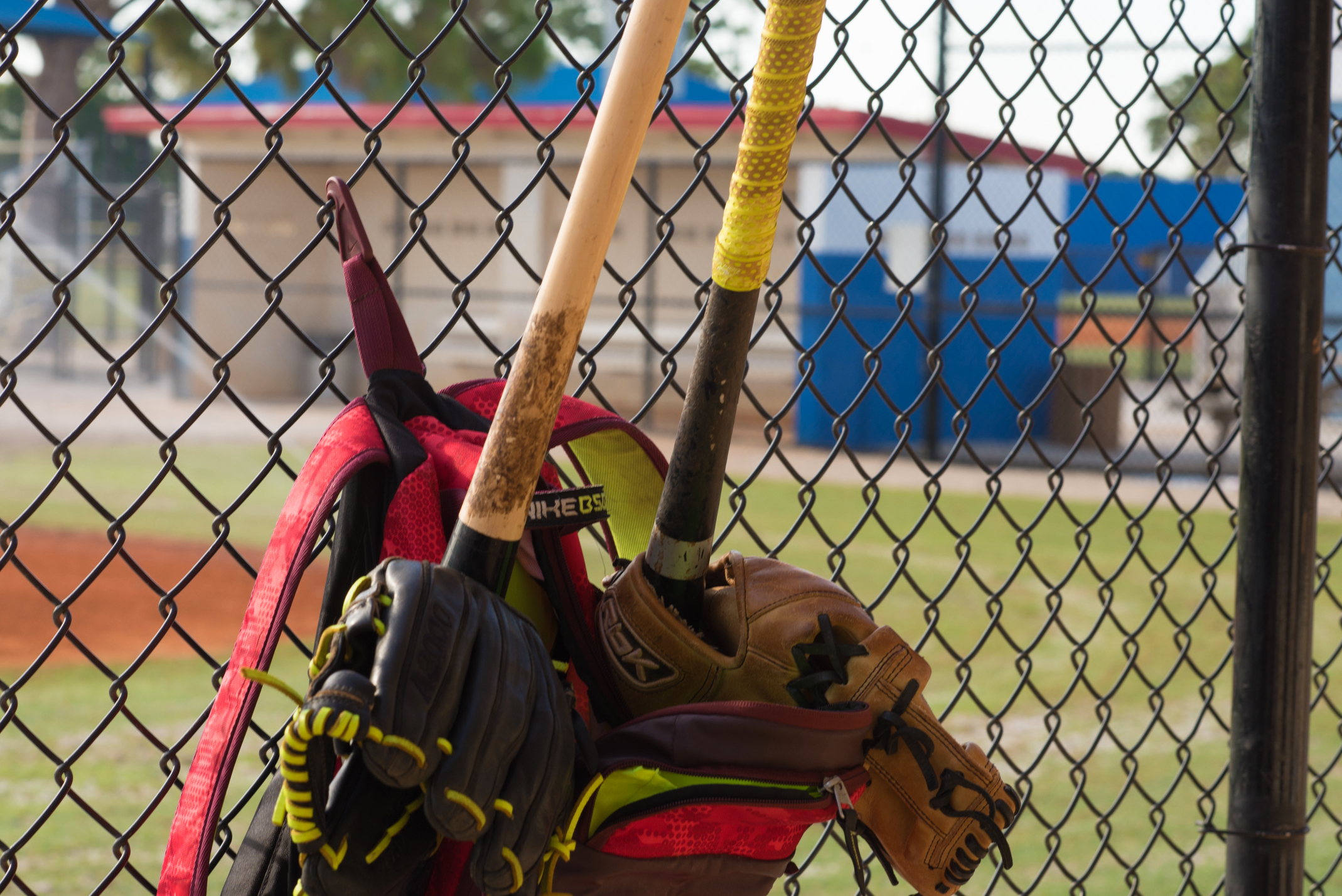 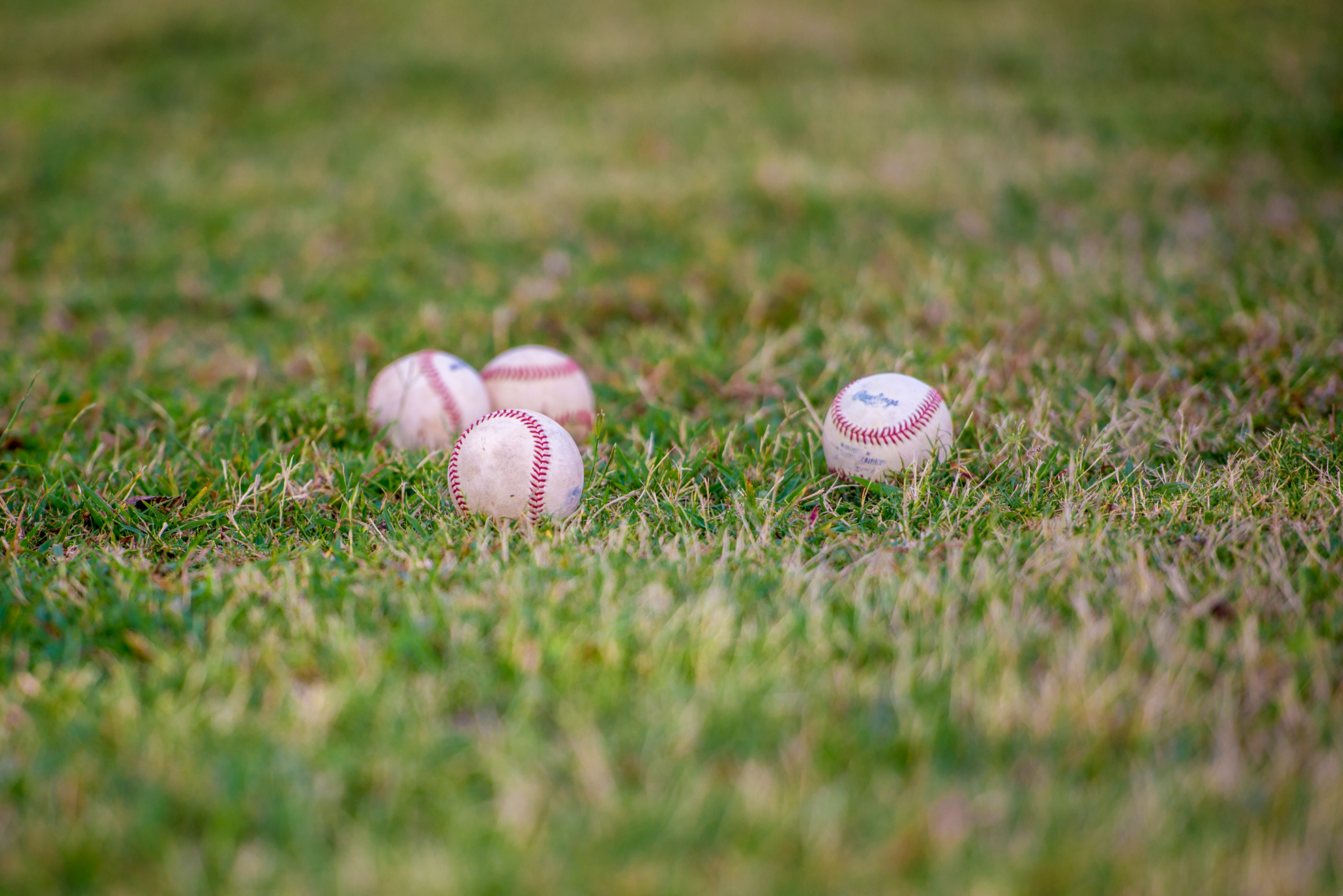